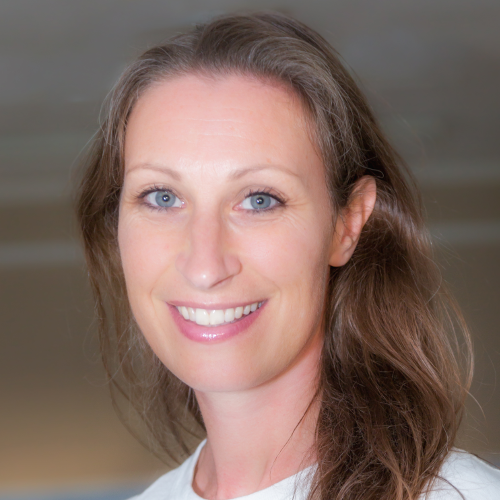 Catriona Wiles has studied dance all her life. She began with Ballet aged 3 and moved on to train extensively in a range of partner dances including Country, Salsa, Ballroom, Latin, Modern Jive and Argentine Tango.

Catriona discovered West Coast Swing whilst living in the USA from 1999-2004 and learnt purely through social dancing and observing the world’s best WCS dancers in action competitively and in late-night swing rooms. She went on to win the Swing Fling Cabaret Division (2002) with 4-time US Open Swing Champion, Robert Royston and wife, Nicola, dancing a swing number called “Trois” from the acclaimed off-Broadway show, “Swango – The Fusion” (Swing & Tango).

Catriona’s “highlight” year was 2006 where she partnered not one but three top leaders (Paul Warden, Lee Easton & Amir Giles) in three dance styles (WCS, Country & Argentine Tango) all in the same year, training and traveling to compete, teach and perform all over the world including the UK, Europe, USA & Australia.

Over the last decade, Catriona has taken the UK social dance scene by storm and is now successfully running multiple weekly classes, courses, monthly workshops, freestyles, ICE socials, private lessons and special events in and around London and the UK under the umbrella of West Coast Swing UK, and appearing at dance events globally. She loves the musicality, freedom and intricate footwork which comprise West Coast Swing. Her workshops thoroughly cover all the basics needed to get people onto the social floor, along with dynamic patterns and emphasis on creative style and flair!

Coleen is currently one of the top ranked WCS dancers in the UK, progressing through the divisions quickly, moving through Advanced to Allstars in just over a year.

Coleen started dancing at the age of 4 years old beginning with Tap and Jazz and progressing onto Ballet. She has continued to dance throughout her life, becoming a qualified RAD Ballet teacher and going on to be principal of her own dance school the Coleen Man Dance Academy. In 2007 she went onto partner dancing, where she began to teach Ceroc, going on to compete and win the Open Division at the London Ceroc Championships, 2010, the highest accolade of its kind.

In 2010 Coleen found WCS and hasn’t looked back since, she has been trained by the renowned Paul Warden, going on to assist alongside him in his classes. Since finding WCS she has been successfully competing and is now a regularly placing competitor in the international WSDC Allstar Division at events in UK and Europe, recently winning World Dance Masters 2013, Detonation Dance 2014 and Desert City Swing 2014. She is really pleased to be teaching for West Coast Swing UK and has recently passed her PDIA Intermediate certification in West Coast Swing, taught by Michael Kiehm himself.

As well as being part of the West Coast Swing UK team Coleen now has a regular weekly class in Kent and teaches all over the UK. She has taught private lessons and group workshops internationally and loves to help dancers improve their connection and ability to lead and follow. With her competitive and judging experience both in the UK and Europe, she’s also a natural source for the dancer wishing to improve their competitive dancing. 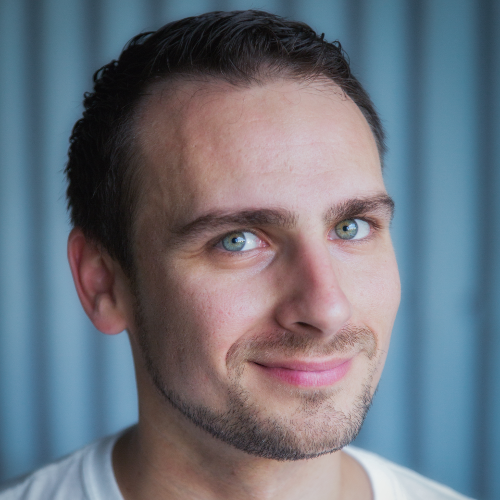 Daniel was born in Blanes, Spain. At 9 years old he moved to The Netherlands around Christmas time in 1995. In 1996, he started dancing in a country dance club after having seen a country line dance demonstration. His first teaching experience was in 2004 at his Mother’s line dance school, moving on to teach and perform around the world under the guidance of line dance personalities Roy Verdonk and Darren Bailey. In 2005 he felt confident enough to start his own dance classes, so Funky Dance Factory was born. Daniel went on to compete at the highest level of line dance, winning the Megastar division on multiple occasions at the WCDF (World Country Dance Federation) World Championships. He is also the recipient of many other awards for top instructor, choreographer and line dance personality. He also got through to the quarter finals of Holland’s Got Talent in 2010 alongside best friend and fellow dancer Pim van Grootel.

For several years, he ran successful WCS courses in The Netherlands until moving to the UK in July 2018. Since the move, he has become an integral part of the WCSUK team and co-teaches every Monday in Farnham alongside life partner and WCSUK founder, Catriona Wiles. Daniel loves to teach and share his knowledge and passion for dance with other people.

Jeanette’s dancing journey began aged 5, starting with Ballet then moving on to Tap and Contemporary Dance. She put dance on the backburner during her early twenties to follow her passion for martial arts where she had great competition success in Kata. Later, she was hooked again after discovering partner dancing and has tried many styles including Modern Jive, Argentine Tango, Salsa and a few of the Latin dances. Almost 5 years ago, Jeanette discovered a local WCS class taught by Catriona Wiles & Paul Warden and became an inaugural member of WCSUK’s Monday class night then taught by Peter Fradley. She has been in love with learning and dancing WCS ever since and has received tuition by many world class teachers in Europe and the USA. 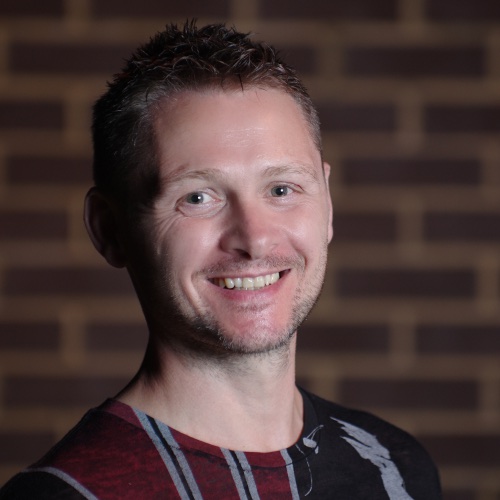 Paul is one of our newest members of the WCSUK team. Paul began dancing like so many others through local Leroc and Ceroc classes, dragged along reluctantly with his “two left feet” by partner Janette Fox! An online video of Jordan Frisbee & Tatiana Mollman sparked their interest further, despite not really knowing what dance they were watching, which led to taking classes with UK teacher Paul Farrell…and you could say the rest is history! Sometime later, Paul & Janette signed up for classes with Paul Warden in South Norwood, then with Paul Warden & Catriona Wiles in Twickenham, by which point they were well and truly hooked!

Since then, Paul has entered the world of competition and has now graduated to WSDC Intermediate level, regularly making finals in both Jack & Jill and Strictly Swing comps nationally and internationally. He has also embarked on several WCS team routines together with Janette, performing at several national WCS events! He has been regularly assisting Catriona Wiles & Coleen Man in local classes for the past year and now confidently covers review classes on his own at all WCSUK venues.

Paul enjoys the addictive nature of WCS and loves the social interaction with both his peers and the pros! Paul was voted “Most Improved Male Dancer” at the 2016 Annual WCSUK Awards! He is also a much sought after WCS deejay at WCSUK events and beyond!

Sally danced ballet, tap, modern dance and national dancing as a teenager. She then stopped dancing, apart from Christmas parties, for over 20 years while bringing up 3 children! She discovered modern jive partner dancing in 2001 and wondered how she could have left dancing for so long, joining the coaching team at Floorplay Jive in 2005. Looking for a new challenge, she tried Lindy Hop and Tango, and then West Coast Swing, which she loves because of the musicality and freedom for the follower to contribute.
When she moved to Winchester in 2010 for a couple of years she was able to immerse herself in West Coast Swing, travelling to Twickenham to learn with Catriona Wiles and Paul Warden, and with Steve Hunt in Andover and Southampton.

Moving back to Devon to be with her new husband John and a new job as a Software Development Manager, she doesn’t get as many chances to dance West Coast Swing, but attends many dance weekends. At the 2015 London SwingVitational she qualified as a GPDIA Beginner level teacher, and enjoys helping newcomers to experience the joy of West Coast Swing at Catriona’s monthly workshops in Exeter.

Janette is one of our newest members of the WCSUK team. Janette began her dancing journey with Salsa then Line Dancing before finding some local Leroc and Ceroc classes which she attended with her very reluctant (at the time) partner, Paul Abbott! An online video of Jordan Frisbee & Tatiana Mollman sparked their interest further, despite not really knowing what dance they were watching, which led to taking classes with UK teacher Paul Farrell…and you could say the rest is history! Sometime later, Janette & Paul signed up for classes with Paul Warden in South Norwood, then with Paul Warden & Catriona Wiles in Twickenham, by which point they were well and truly hooked!

Since then, Janette has entered the world of competition and regularly makes WSDC Novice level finals in both Jack & Jill and Strictly Swing comps nationally and internationally. She has also embarked on several WCS team routines together with Paul, performing at several national WCS events! She has been regularly assisting Catriona Wiles & Coleen Man in local classes for the past year and is a reliable and committed member of our teaching team.

Janette loves dancing, making friends and traveling to WCS events across Europe and the USA! Janette was voted “Most Improved Female Dancer” at the 2016 Annual WCSUK Awards and is a favourite social dancing partner by many in our UK WCS community! 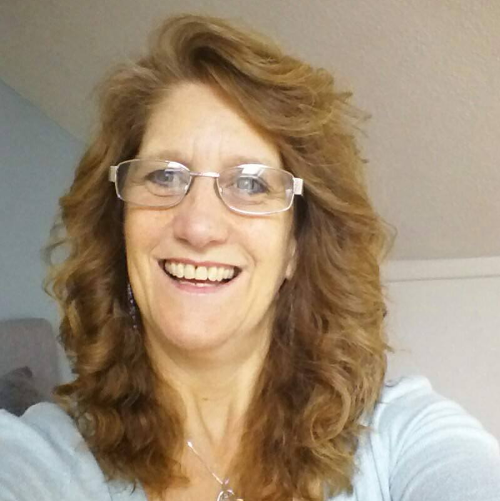 Penny started dancing as a child, firstly with Ballet, Tap and Modern then moving on to Ballroom as a teenager. Dancing has always been a passion and she discovered partner dancing through Ceroc in 2007. In 2009 she began dabbling with WCS, fully immersing herself in the dance from 2014 onwards. Penny also has experience in group dance choreography for gymnastic routines and loves being able to add that element to her gymnastic coaching. Penny loves the freedom of expression within WCS and how there is always so much to learn! 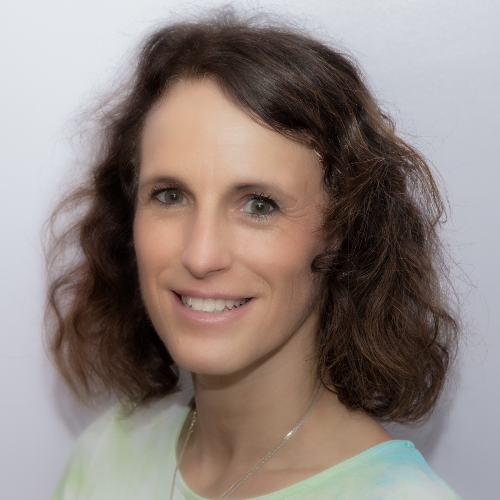 Susan discovered social partner dancing in 2001 learning Jive, Salsa, Lindyhop, and Argentine Tango. After a break between 2004 and 2007 she returned to dance and discovered WCS through friends and was initially a pupil of Catriona Wiles and Paul Warden. Since then she has gone on to learn from other teachers in UK, Europe and US by attending WCS events and met many great dancers from all over the world.
Although she still dances other styles, WCS has been her passion.
She has achieved degrees of success competitively in WCS over the last 4 years and also within the Jive world including Blues competitions. She has also enjoyed performing in team routines and a Classic Routine in 2013/14.
Susan demoes and occasionally teaches locally but most of all just loves to dance! 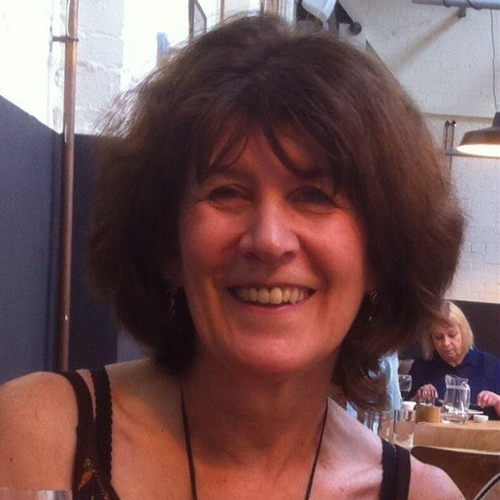 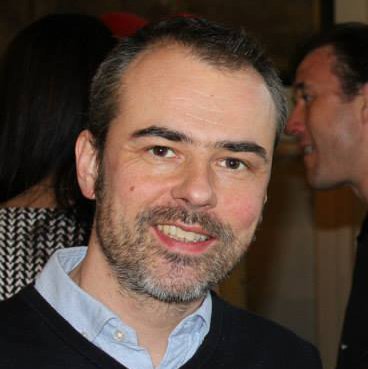 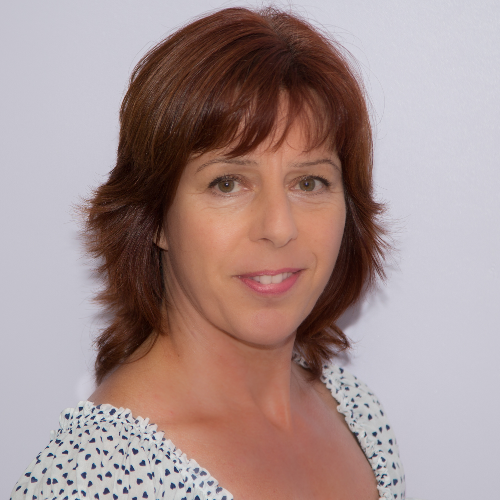 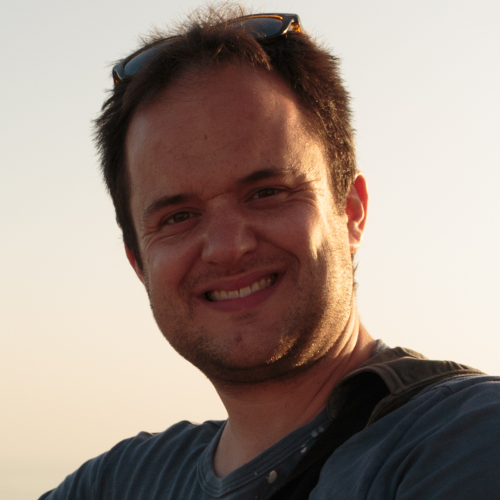 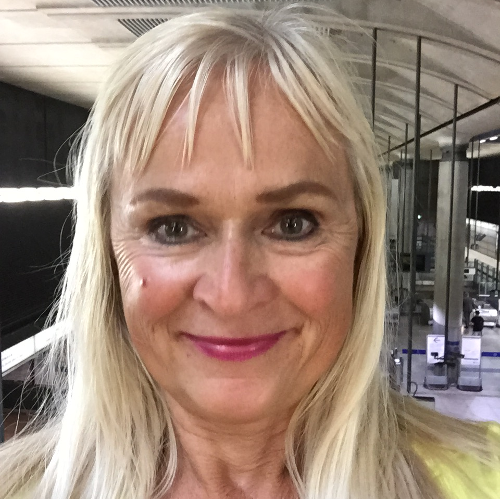 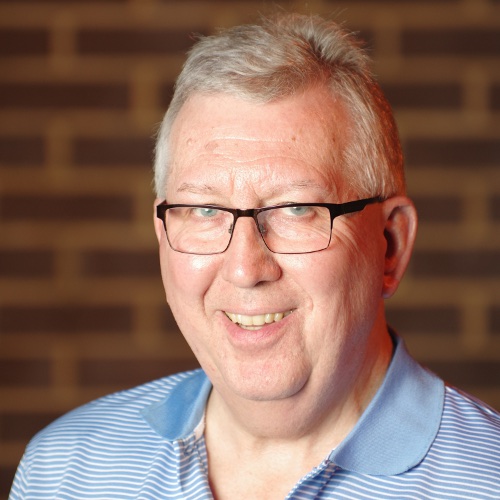 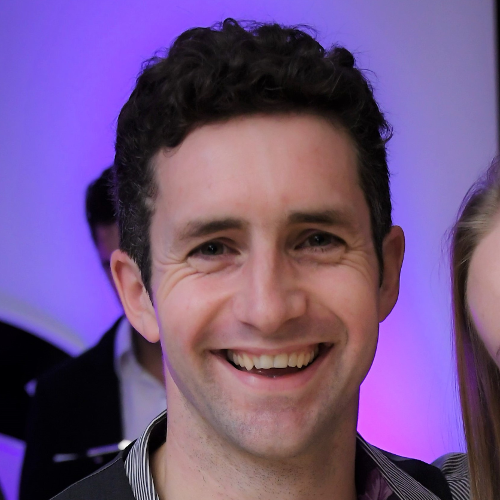 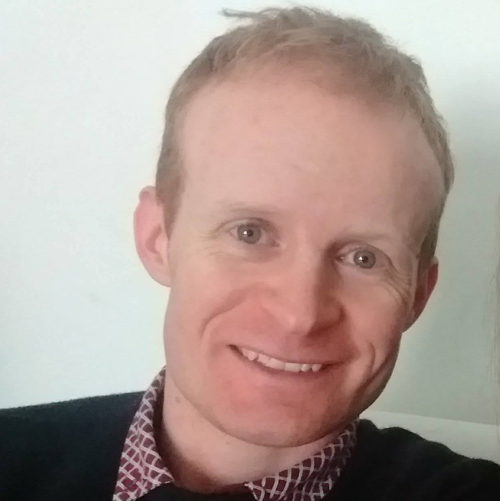 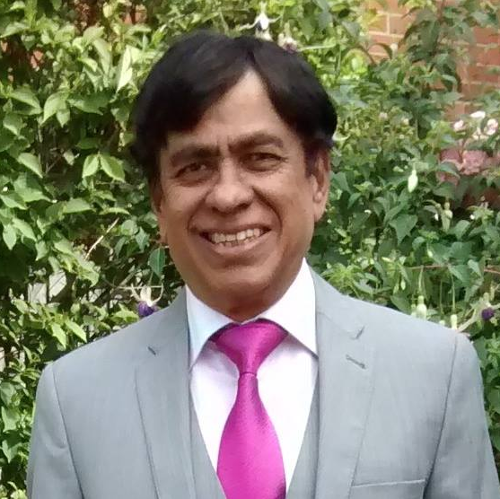 To subscribe to our monthly newsletter, please fill in your details below and we will add you to our subscription list:

NOTE: You can unsubscribe using the link at the bottom of each newsletter.